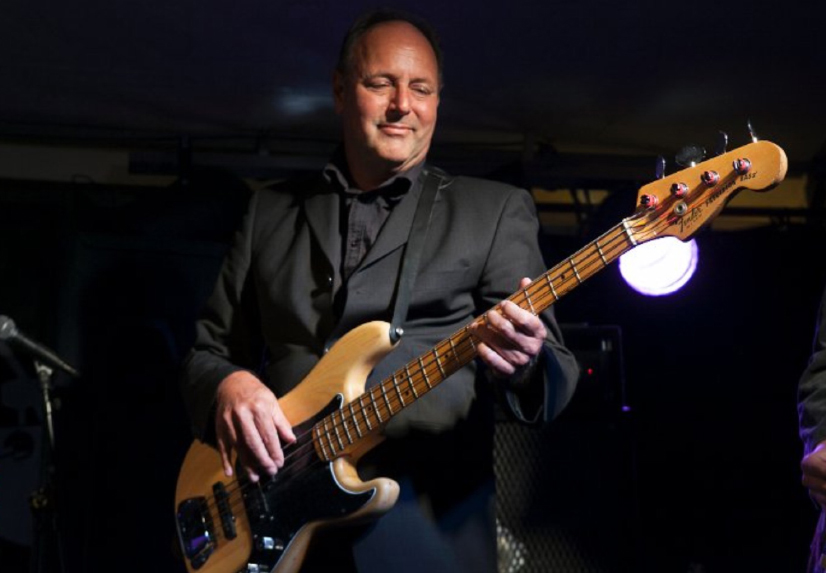 
Jan is an experienced musican. He started playing guitar at the age of 11 and started playing drums at age 14. In 1970, when he was barely 15 years old, he performed as a drummer in his own first band. Until 1985 he was very active in several bluesbands. Next to playing drums, he indulged himself to master guitar skills.

Up until 2004 he performed as a (solo)guitar player in several bands.
As of 2004 he qualified himself as a bass player. At this moment Jan is bassplayer in the Robbert Fossen Band and Robert Smith & the Dynaflow. He is also bassplayer in the european band from Willie Buck (USA), Tail Dragger (USA), Mark 'Muleman' Massey (USA) and Super Chikan (USA).